Game design expands a game concept into a set of interesting mechanics for players to master and make choices with that give rise to dynamics that make the game more than the sum of its parts and aesthetics that make the experience memorable and emotional.

Most aspiring game developers start out wanting to be a game designer. Many branch into other game skill specializations like programming and art, but the dedicated few become game designer specialists.

Game design involves a lot of creativity but it also requires solid technical ability to expand ideas into implementable design docs and a thorough and wide knowledge of all the other areas of game development that a design incorporates.

Specializing in game design as a career

Game design can be hard to get a job doing at first, which is why many game designers also learn programming to get into the more numerous programming roles. 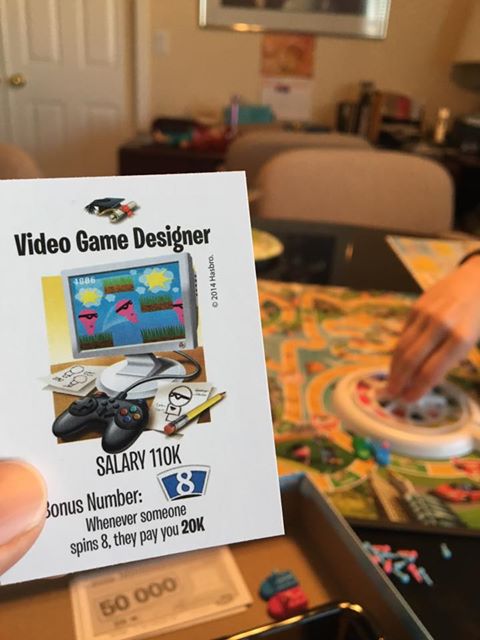 So you want to be a game designer?

Watch James Portnow’s Extra Credits: So You Want to be a Game Designer?

To summarize, a game designer needs a lot of skills.

What game designers do

If these sound like things you are good at or willing to learn, you might have the inclination to become a game designer. And the best way to find out is to make a game.

Jesse Schell’s The Art of Game Design: A Book of Lenses

People you can learn from by watching their talks, playing their games and engaging with their community.